HomeNewsYoung directors, in the race for ‘Thalapathy 66’
News 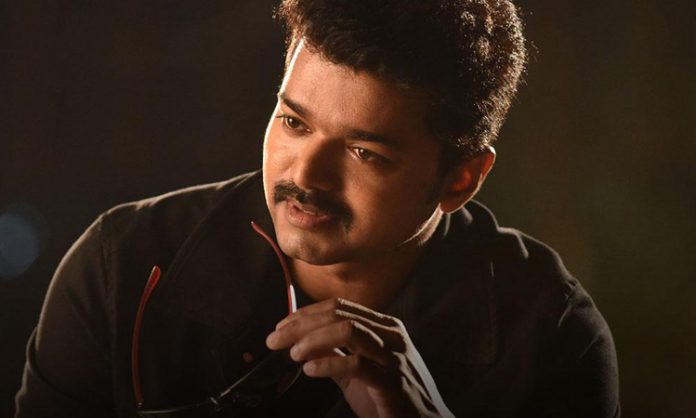 After ‘Master’, actor Vijay has started the works for ‘Thalapathy 65’ with director Nelson Dilipkumar, and the team has been completed first schedule in Georgia.

The movie is produced by  the ‘Sun Pictures’ and Pooja Hegde is pairing Vijay.  Anirudh Ravichander is the music director and Manoj Paramahamsa is cranking the camera. The preliminary works of the movie are going on in full swing and the movie is said to be on floors very soon.

Amidst this the talks on the next movie of Vijay, ‘Thalapathy 66’ are making rounds in the media that the actor is joining with his ‘Mersal’ makers, the ‘Thenandal Studios’, for the movie. It is also added that Vijay has recommended director Atlee, who worked with him in his earlier movies, to helm the new movie. Also the young directors like, H Vinoth, Ajay Gnanmuthu and Lokesh Kanagaraj are said to be in the race for directing Vijay, in his 66th movie.

But, it is found that only producer of ‘Thalapathy 66’ is confirmed as ‘Thenandal Studios’ and the director of the movie is not confirmed yet. And reliable sources say that Vijay doesn’t talk about director of a movie, before the previous movie reaches a considerable level.