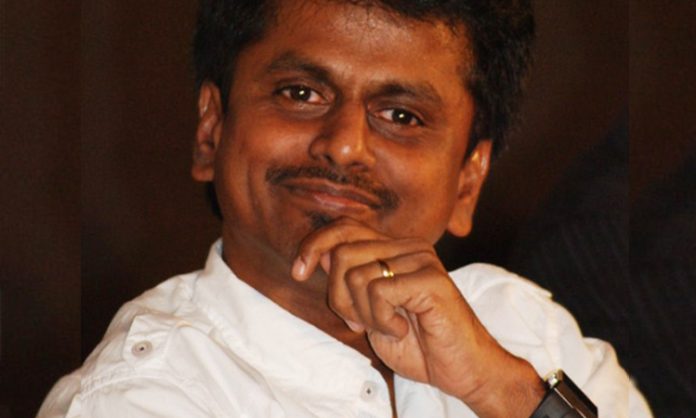 One of the leading directors of the Tamil film field, AR Murugadoss, is said to be joining with a young actor, for his next film.

The star director, who had given a hat-trick hit to Vijay with his three consecutive films ‘Thuppakki’, ‘Kaththi’ and ‘Sarkar’, was committed for the actor’s next film, ‘Thalapathy 65’. While the preproduction works were going on for the movie, he stepped out from the project, due to some misunderstandings with the producers. And the project was passed on to the young director Nelson Dilipkumar, who had helmed earlier ‘Kolamavu Kokila’ and ‘Doctor’.

At this situation, there is news regarding the next directorial of AR Mrugadoss. It says that, the director had narrated a story to the Telugu actor Ram Pothineni and the young actor is impressed with the narration, it seems. And it is also said that the actor has agreed to act in the movie.

Ram is presently working with director Lingusamy in the formers 19th venture and is expected to join Murugadoss, after that.