He was a strong supporter of the Liberal Party, since his young age and became the Leader of the Party in April 2013. He became a Member of Parliament, by winning the federal elections from the Papineau constituency in 2008, and continuing by winning the elections held in 2011, 2015 and 2019.

Justin was the second Canadian child, who was born to a Prime Minister in office. His first public appearance was on 16th January 1972, when he was baptized at the Ottawa Notre Dame Basilica.

One year after Justin got admitted in the Rockcliffe Park Public School for his primary education, his parents announced their separation. Initially his father took over his custody and later on his parents arrived at an amicable joint custody arrangement. Justin has two half sisters and a half brother, born after his parents got remarried with their new partners.

Justin joined the Jean-de-Brebeuf College for his Bachelor of Arts degree at the Mc Gill University and completed his BED at the University of British Columbia. He started as a substitute teacher in local schools at Vancouver and worked as a permanent teacher at the private West Point Grey Academy, teaching French and math.

At the Ecole Polytechnique de Montreal, which was a part of the University of Montreal, he studied engineering from 2002 to 2004. And he started a post graduation in environmental geography at the Mc Gill University, which he discontinued due to various reasons. 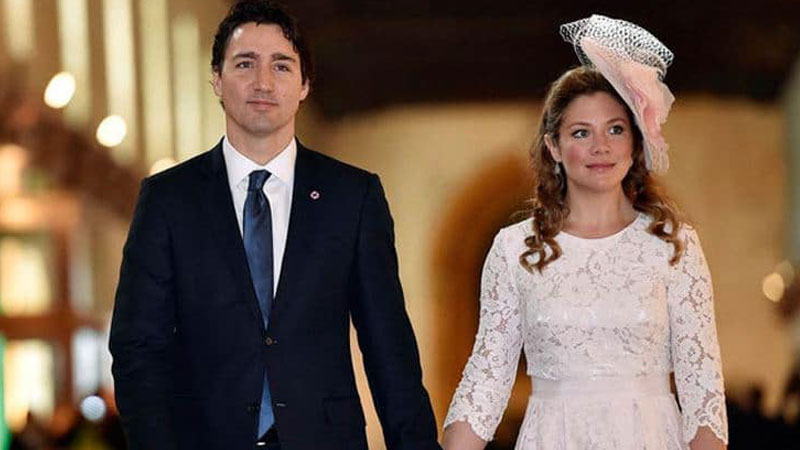 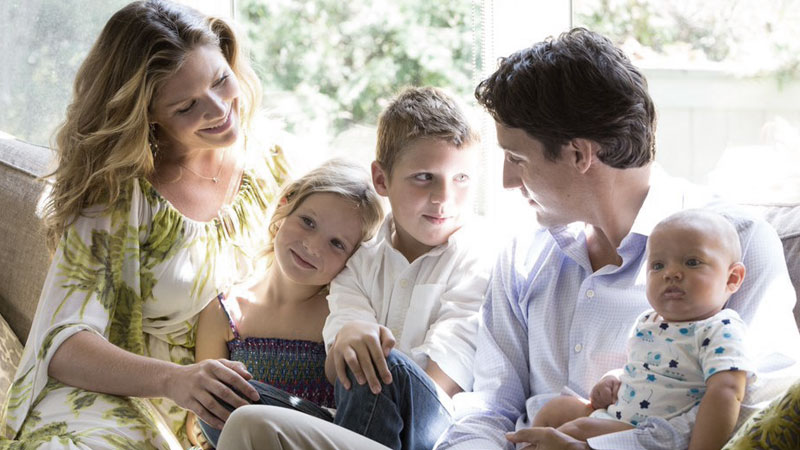 As per the assessment by 20 independent academics in 2019, Trudeau’s Liberal Government, during his first tenure as Prime Minister, had kept 92 percent pledges and campaign promises. Also his government had the highest rate of follow through of campaign promises in Canada, along with the previous government headed by Harper.