HomeNewsVijay Antony with Ritika Singh, in a murder mystery
News 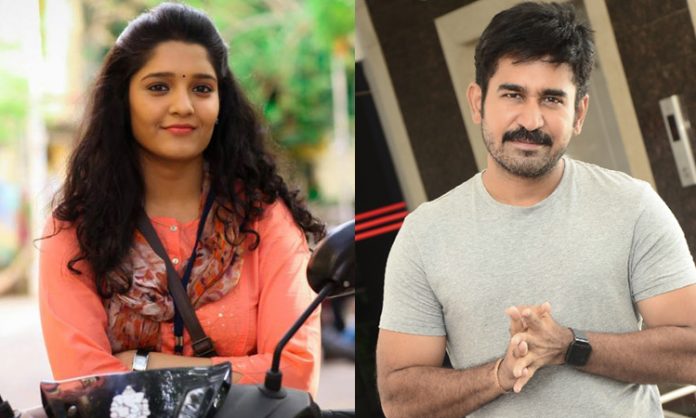 Vijay Antony, the music composer, singer, actor and the film producer, has acted in around 10 movies in 9 years of his acting carrier. Last year he had no releases and presently having 5 movies in line and 4 of them are in the post production.

Usually Vijay Antony takes multi responsibilities in his movies as composer, sometimes producer, along with acting. But he takes only the acting part in this movie, touted to be a murder mystery. And the actor is said to be sporting a new salt and pepper look, for the first time.

The story of the movie is a follow up of the director’s earlier movie ‘Vidiyum Munn’ and the shoots of the first schedule is already completed. And the team is planning to start the second schedule soon.