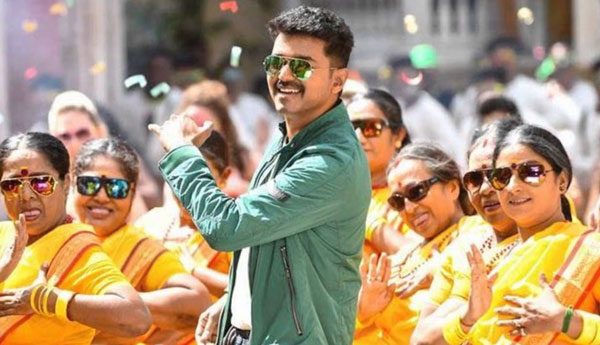 Vijay’s Theri audio track ‘Jithu Jilladi’ was released on 20th March but still this stays in the favourite number. And this has widely attracted the kids.

Jithu Jilladi is the introduction track of Vijay for Theri. The movie is running successfully in theatres crossing 60th day but still the craziness on this song has not gone down. Also the air check data says that the song is still in the top ten lists giving a tough fight for the popular tracks that released far after Theri.

The music track for the movie was composed by G V Prakash Kumar. Singers Deva and Balachandar have given voice to this song and Rokesh has penned the lyrics. And Jeya Raveendran has done the choreography.