Vijay’s Bairavaa has another young lady in the cast 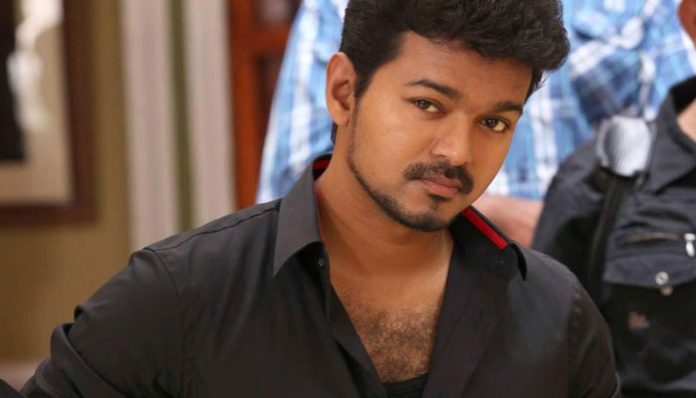 Vijay’s 60th movie title Bairavaa and first look was recently released, in which Ilayathalapathy looks striking in a suit. As we know this movie is directed by Bharathan and produced by Vijaya productions. The shoot of the movie is going on, in which Vijay is to do dual roles.

The trending beauty Keerthy Suresh and Aparna Vinod are doing as female leads. Now its known that another young beauty Divya Dhanapal is joining the Bhairava team. She is a Chennai based model. Recently the portions involving her were shoot in which she has done as Keerthy’s friend.

Sharing the experience of acting with Vijay she has said, she is very lucky to act with Vijay in her first film she also added, Vijay is a very talented actor who is capable of doing one take shoots without any rehearsals. Sathish and Jagapathi Babu are also doing important roles.