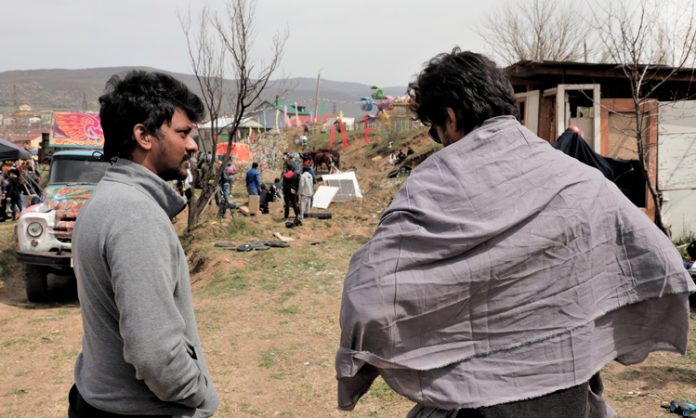 There is news that the filming of ‘Thalapathy 65’ is put on hold, as requested by Vijay, the lead of the movie, to the producers.

‘Thalapathy 65’, directed by Nelson Dilipkumar, starring Vijay and Pooja Hegde, went on floors a month back, at Georgia in Russia, at the Asia-Europe border.

After the completion of the first schedule at Russia, the team returned to Chennai and the second schedule was planned here with a grand set of a mall, to be constructed specially for the movie. But the second wave of the pandemic is sweeping severely at the homeland and many of the industry people are also getting victimized to it. We have lost personalities like director KV Anand and actor Pandu, and recently Pooja Hegde was also affected by the virus.

Hence Vijay decided not to start the shoots, until the pandemic subsides considerably and the lockdown conditions are liberalized by the Government. He has informed the producers regarding this and it is said that, he assured them for his dates for releasing the movie before next Pongal.

Though there is no official announcement regarding this, it is clear that ‘Thalapathy 65’ is on hold now.