HomeNews‘Maanaadu’ producer thanks the team, after seeing the movie
News

‘Maanaadu’ producer thanks the team, after seeing the movie 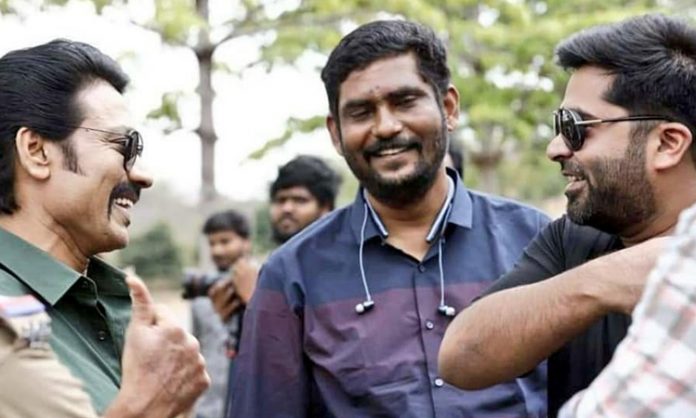 Simbu is playing dual role in the movie and it is almost complete, except for few scenes. At this situation the producer Suresh Kamachi and Silambarasan had seen the movie.

And Suresh, in his tweet regarding this, has said that he saw the movie with Silambarasan and both are extremely happy with Venkat Prabhu’s excellent work. The ‘Mankatha’ director has made a comeback with a thriller and a mass entertainer. And he is very much thankful to director SJ Surya, who has displayed a wonderful acting performance. Kalyani Priyadarshan just carries away our minds, with her charming screen presence. And veteran actor YG Mahendran has rendered his fine performance to the movie.