The great achievement by Vijay’s ‘Master’ in Tamil Nadu 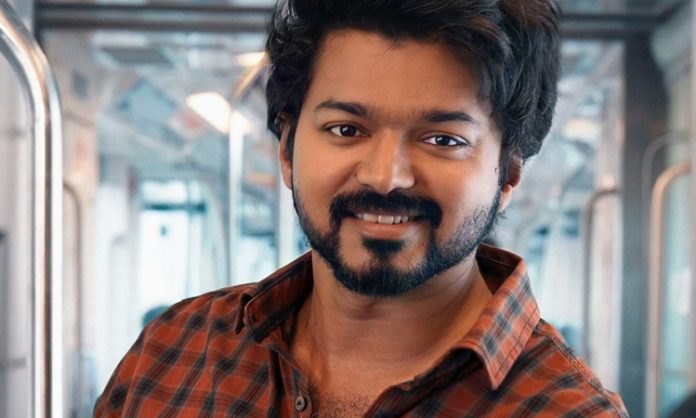 The movie was bankrolled by Xavier Britto and distributed by Lalith Kumar of ‘Seven Screen Studios’. The film released theatrically during last Pongal holidays, after a long wait of almost a year.

SS Lalith Kumar acquired the worldwide distribution rights of the movie to sell to various sub distributors of different areas. While the movie was successfully showing in theatres all over the world, it was made available on ‘Amazon Prime Video’ and ‘Simply South’ by 29th January, just half a month after the theatrical release.

It is also to be noted that only Vijay’s movies are in the Top Five Grossing Movies list of Tamil Nadu and they are ‘Master’, ‘Bahubali 2’, ‘Bigil’, ‘Sarkar’ and ‘Mersal’.