The deleted scenes of ‘Master’, going viral on media 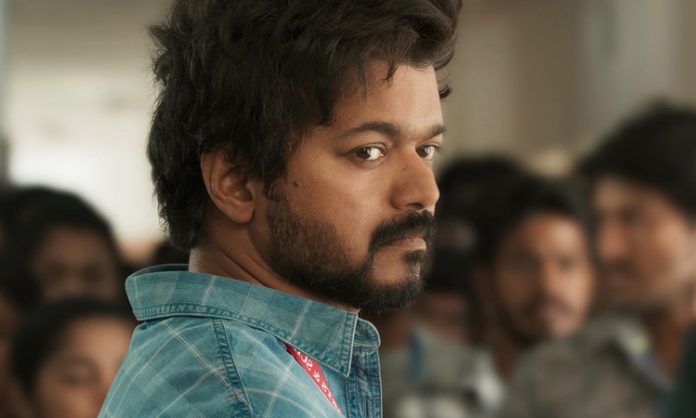 ‘Master’, starring Vijay and Vijay Sethupathi, directed by Lokesh Kanagaraj, was released after a long delay, tested the patience of the fans to its height. Finally it was released during Pongal 2021, almost a year after it was made ready for release.

And the movie garnered a tremendous response and emerged as one of the highest grossing movies for ever in Tamil Nadu. And ‘Master’ has completed its successful run of 50 days in theatres, few days back.

At this situation, some of the deleted scenes of the movie are released now, for the surprise of the fans. Some of them, depicted how Vijay is fighting for the affected students, and were the answers for some questions left unanswered, due to the tight editing of the movie. All because of the excessive length of the movie, these nice and important scenes had been cut, it seems.

The excited fans are taking up a petty quarrel with the director for removing such nice scenes from the movie. And the scenes are going viral in the social media.