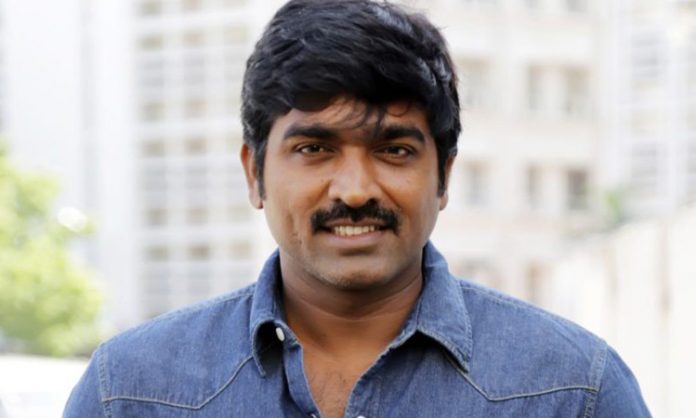 The black comedy crime thriller, ‘Andhadhun’, starring Ayushmann Khurrana, Tabu and Radhika Apte, was released in October 2018 to critical acclamations and earned a profit of over 400 crores. Also the film won 21 awards including 3 National Film Awards and 5 Film fare Awards. The wide response to the movie triggered the remakes in Tamil, Telugu and Malayalam languages, which are yet to be released.

The highly talented director, Sriram Raghavan is heading for his next movie after ‘Andhadhun’ which obviously creates lot of expectations. As his previous movie fetched the National Film award for the Best Actor to Ayushmann Khurrana, people were curious about the cast of the movie.

And it is confirmed that Vijay Sethupathi is playing the lead in ‘Merry Christmas’ and Katrina Kaif is committed for the female lead. Vijay Sethupathi has just completed his portions of his debut Hindi movie, ‘Mumbaikar’, directed by Santhosh Sivan and his 8 other movies are in the filming stage.

Rest of the cast and crew selection is going on for ‘Merry Christmas’ and the official announcements are expected soon.