Thala 57 set out its second schedule 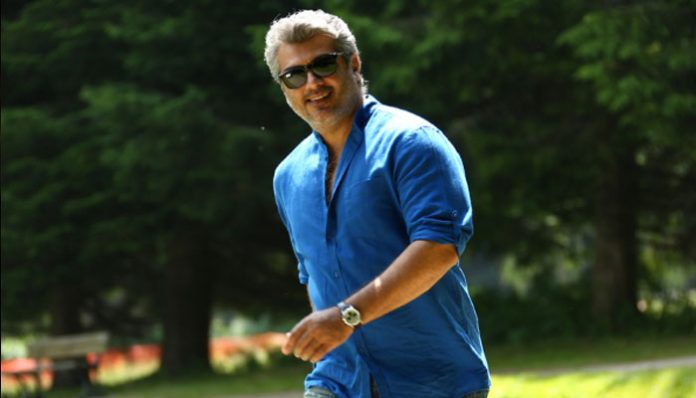 The Thala 57 team has returned Chennai recently after completing the first schedule shoot in Europe for a month. After a short period of leisure they are about to begin the second schedule on September 23rd at Hyderabad.

Thala 57 is directed by Siruthai Shiva, who has joined Ajith for the third time after the success of Veeram and Vedhalam. Anirudh will be doing the soundtracks and the prestigious Sathya Jyothi Films is producing it. This movie has Kajal Aggarval and Akshsara Hassan as female leads. Appukutty, Rajendran and Thambi Ramaiaha are playing significant roles.

There was news that, the team has finished the first schedule shoot at a rapid phase in 32 days which was scheduled for 60 days. But the team has clarified this saying, shoot was planned only for 40 days. They have just finished it three days earlier.