HomeNewsThala 57’s next schedule in US or England?
News

Thala 57’s next schedule in US or England? 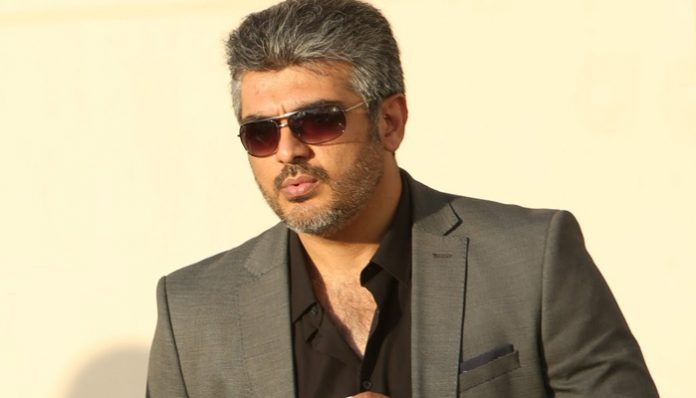 Ajith’s Thala 57 directed by Siruthai Shiva has completed its shoot successfully in Europe and the team has returned to Chennai. The next schedule of the movie is to begin by two weeks and now the team is under serious discussion whether to shoot this schedule in US or England.

In this movie Ajith is doing as an Interpol Agent, who is investigating a murder case happened in Tamilnadu, which takes him abroad. Kajal Aggarwal and Akshara Hassan are doing the female leads. The title of the movie will be released and in December and the movie is planned for release in early 2017.