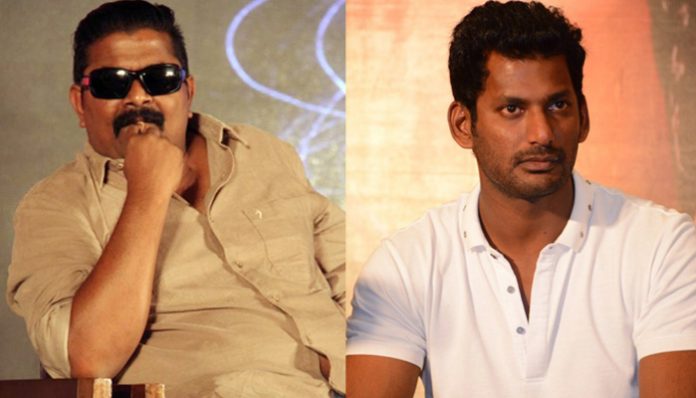 Vishal starring Kaththisandai is in the windup stage, the team has officially announced to release the movie for deepavali. Vishal and Tamannah are paring up for the first time, also after a long gap Vadivelu is doing as a comedy for this film.

Now Vishal is all set for his next project with Mysskin. This project was announced during March, and this is going to be an action thriller. Its revealed that the movie will be on floors from 23rd September.

Vishal Film Factory will be producing this film, Rakul Preet Singh has been roped to play as the female lead. Prasanna and veteran actor K Bhagyaraj are doing important roles in this film. Pisaasu fame Arrol Corelli will be composing the sound tracks of Thupparivaalan.