Vikram plans a quickie before Saamy 2 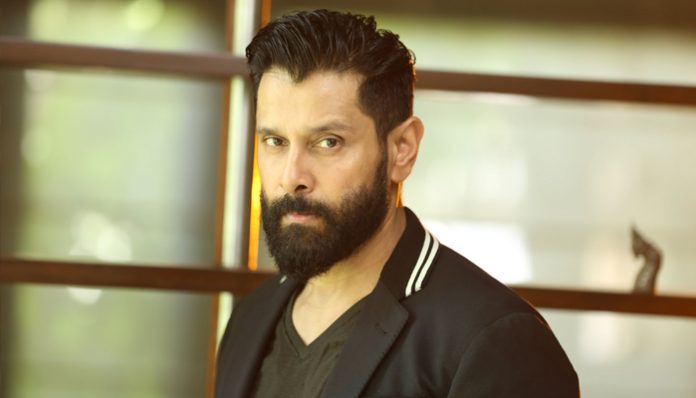 Recently Vikram’s Irumugan was released in which he did dual roles. Though this movie got mixed reviews from the critics, its going very well on theaters and has marked a hit in box office. Last month it was announced that Vikram will be doing a sequel Saamy 2 with director Hari, but the director hasn’t finished Singam 3 with Suriya which is planned for deepavali release. Also his next planned Garuda in Thiru’s direction is also getting delayed with some budget issues.

So in this mean time the actor has planned to do a quickie, director Socrates, who did Bramman with Sasikumar will be directing this. Kajal Aggarwal has been roped to do as the female lead. Silverline Film Factory will be bankrolling this project.