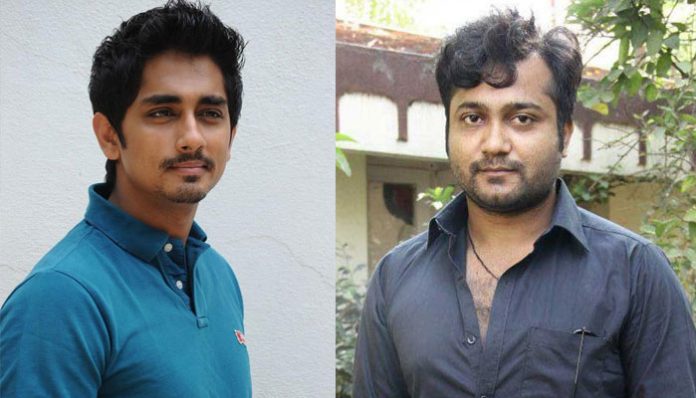 Siddharth and Bobby Simha are joining after the hit Jigarthanda, in a Malayalam film. Previously these both joined in Jigarthanda, directed by Karthik Subbaraj. This movie was released in 2014 and was widely appreciated by the critics for its extraordinary script and performance. This movie was also a hit in box office. After this movie both Siddharth and Bobby Simha didn’t have a citable hit.

Recently it was revealed that Siddharth and Bobby Simha are to join again for a Mollywood film Kammar Sambhavam, they are going to cast alongside Malayalam star actor Dileep. Bobby Simha has already appeared in the Malayalam film ‘Oru Vadakkan Selfie’. Sidharth is going to give his debut in Kollywood with this film. This movie is to begin shoot from the end of this month. 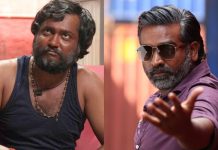 Vijay’s Bairavaa has another young lady in the cast

Super Star Rajinikanth 2.0: Half the way