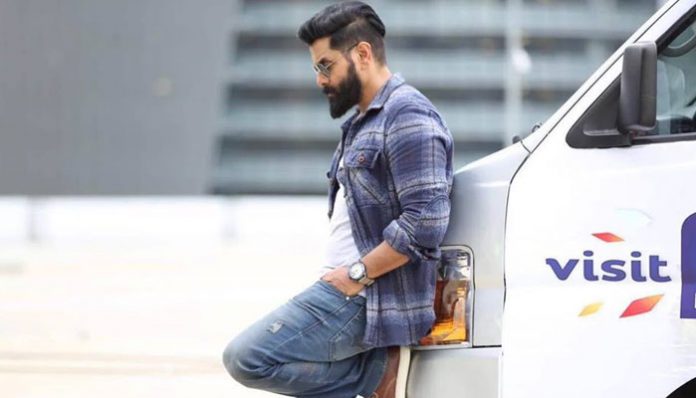 Iru mugan staring Vikram, Nayanthara and Nithya Menon was released on last Thursday. After Anniyan and I this has marked the box office hit of Vikram. This movie is a Sci-fi Thriller directed by the Arima Nambi director Anand Shankar. Actor Vikram has done dual roles in this movie a RAW Agent and a mysterious scientist.

Iru Mugan was screened in about 400 theaters in Tamilnadu, on the first day of release itself this movie has earned a box office collection of 5.5 crore. Accumulating the first two days collection in Tamilnadu it exceeds 10 crore.