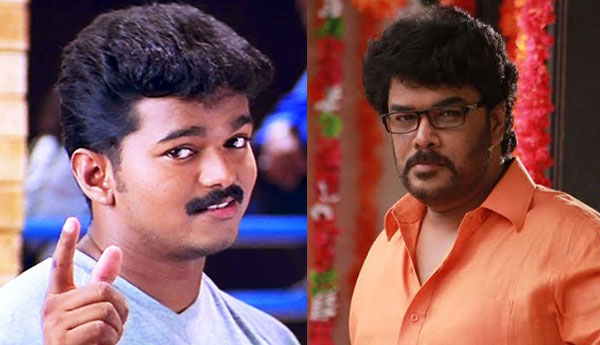 Sri Thenandal Films is going to reach the landmark of 100th film. They have planned to make this as the India’s highest budget film ever, the production cost is estimated at 350 crores which exceeds the budget of Bahubali and 2.O.

Sundar C is going to direct this movie and the film is featured as a historical fantasy which makes it the highest production venture. As this movie is to be made in Tamil, Telugu and Hindi simultaneously, they were searching for a star hero to play the lead role.

It was said that actor Suriya will be doing this, but Suriya has denied this and has declared that his next movie is to be directed by Pa. Ranjith. Now news are heard that Ilayathalapathy Vijay will be doing the lead role. This has created even more expectations about the film.

But no official announcement is made about this. And if it happens, this will be the first film where Vijay and Sundar C unite. Also sure this film is going to be a visual treat, no t only to the Vijay fans but also to the movie lovers