63rd Filmfare Awards most awards to I, Thani Oruvan and Thangamagan 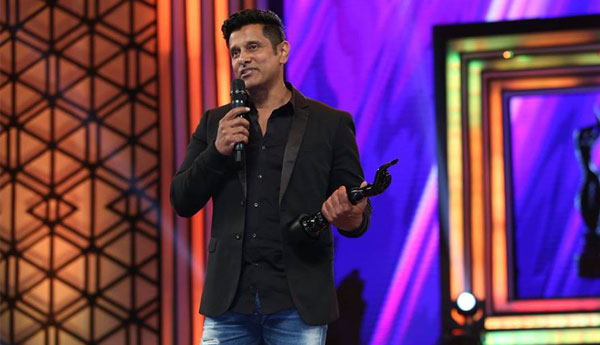 The 63rd South Indian Filmfare Awards was held on 16th June at Hyderabad. This award function recognizes all artists and technician from the Tamil, Telugu, Malayalam and Kannada film industries. For Tamil the movies I, Thani Oruvan and Thangamagan has won most of the awards.

The Best Actress Award was won by the ever beautiful and capable actress Nayanthara for her remarkable performance in ‘Naanum Rowdy Thaan’ as a hearing impaired girl. ‘Thani Oruvan has won three awards, Arvind Swamy won the Best supporting actor award for his unique performance, Jeyam Ravi has won the Jury special award for Best Actor also Mohan Raja has won the best Director Award for this film.