Rumor on ‘Master’ release, once again? 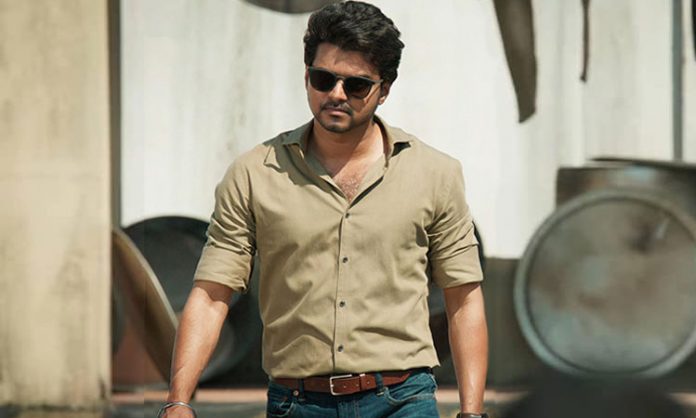 There are again rumors on the release of Vijay’s ‘Master’. The movie, written and directed by Lokesh Kanagaraj, produced by ‘XB Film Creators’ is ready for release since long and announced for safe theatrical release on the coming Pongal holidays.

While the makers are keen in releasing the movie in theatres, rumors pop out frequently that ‘Master’ is going to be released on the OTT platform at any time. And the team has to deny the news to make it clear every time and it is getting repeated again.

When enquired regarding this with the ‘Master’ team, they informed that the Digital right of the movie is already given to the Amazon Prime. And it will not be released on OTT before theatrical release. And they confirmed that the makers are keen in this decision.

Though Pongal is not that far away, the feelings of the anxious fans also need to be considered.