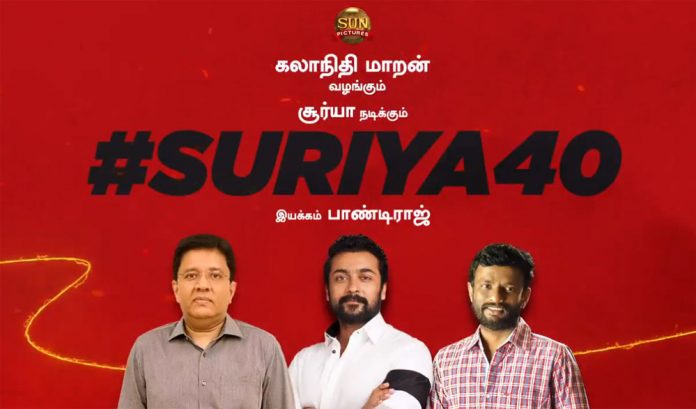 The Super hit Tamil movie, released just before Deepavali, ‘Soorarai Pottru’, directed by Sudha Kongara, was Suriya’s 39th movie. Reports say that there are two projects for Suriya after Soorarai Pottru, one is ‘Vaadivasal’ with Vetrimaaran and the other one is unnamed with Pandiraj. Director Pandiraj has confirmed that Suriya is going to work with him first.

Suriya’s new movie with director Pandiraj is produced by the ‘Sun Pictures’ and the preparatory works of the movie are going on in full swing. The team is gearing up to start the principal photography from January 2021.

At this situation, there is much news spreading in the media regarding this movie. Suriya is playing the role of a politician in Pandiraj’s movie and Rashmika Mandanna is pairing Suriya and so on. Director Pandiraj, who kept his cool so far, regarding this news, has come out now in his Twitter page.

He requested the fans not to believe the rumors and he agreed that the team understands their enthusiasm. And he assured that the makers will soon announce officially the cast and other details of the movie. Also he added that they are working hard to give the audience the best.