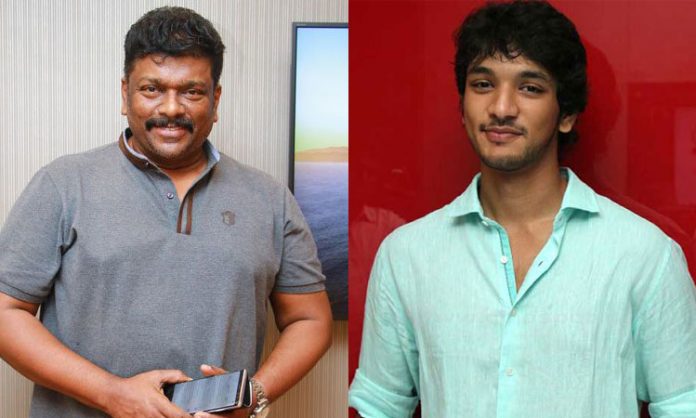 Director Ezhil made his debut in 1999 with Vijay’s ‘Thulladha Manamum Thullum’, which was a super hit and won the second prize in Tamil Nadu State Film Award for Best Film. Further he directed many popular and hit films. And now Ezhil is ready with his latest film ‘Jaga Jaala Killaadi’ which is a comedy entertainer, starring Vishnu Vishal and Nivetha Pethuraj.

After ‘Jaga Jaala Killadi’, Ezhil is on the preparations for his next film with Parthiban in a crucial role and Gautham Karthik in the lead role.

Parthiban is one of the multi talented personalities of Tamil Film field, who has proved his supremacy in acting and directing. His last directorial ‘Oththa Seruppu Size 7’ was acclaimed critically and received many awards.

Ezhil’s new movie with Parthiban and Gautham Karthik is produced by ‘Kavya Entertainment’. The works of the movie started with the auspicious Pooja on 19th of this month at Chennai. The movie is said to be based on a novel written by the famous Tamil writer, Rajesh Kumar and will be a crime thriller.

Sai Priya Deva and Robo Shankar are said to be in key roles with Gautham Karthik and D Imman is scoring the music. Gurudev is handling the camera and Gopikrishna is editing the film. Art director NR Sukumaran is also in the crew.