Ashish Vidyarthi in Tamil after 5 years! 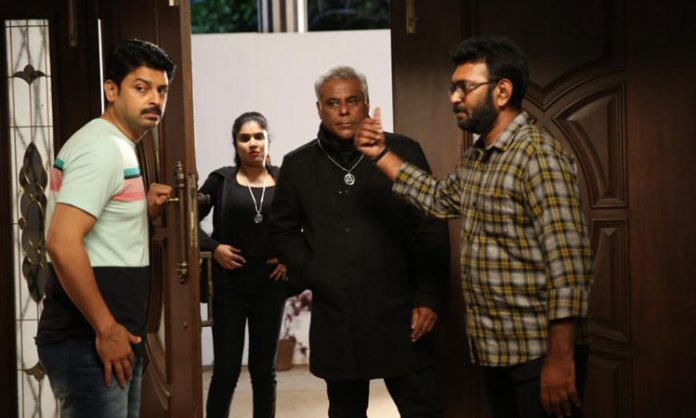 Ashish Vidyarthi, the Kerala born character actor, has acted in over 200 movies in Hindi, English, Bengali, Kannada, Telugu, Malayalam, Tamil and few movies in Marathi and Odia. The actor who honed his talent in the National School of Drama, New Delhi, started his film carrier in 1986 with the Kannada film ‘Anand’. The National Award winner’s Tamil debut was Vikram’s ‘Dhill’ in 2001 and Ashish has acted in over 30 movies in Tamil.

In 2015, he acted in two movies in Tamil, RK’s ‘En Vazhi Thani Vazhi’ and Dhanush’ ‘Anegan’. After that he didn’t appear in Tamil for not getting suitable roles. The current news is that the talented actor is appearing in Tamil again after a long gap of over 5 years. 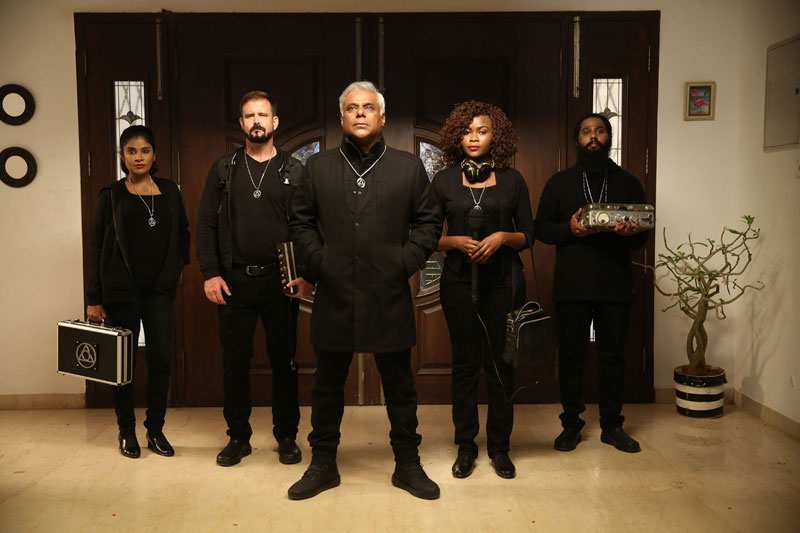 Ashish Vidyarthi is playing a key role in the new film, ‘Echo’, starring Srikanth, directed by debutant Naveen Ganesh. It is said that Ashish liked the story of ‘Echo’ and has said Ok immediately. The movie would be a psychological thriller with Vidya Pradeep and Kali Venkat , costarring Srikanth.

John Peter is scoring the music and Gopinath is handling the camera. The film is jointly produced by Dr Rajasekhar and Haarun and the movie will be edited by Sudharsan.