Mohanlal to bag the rights of Vijay 60 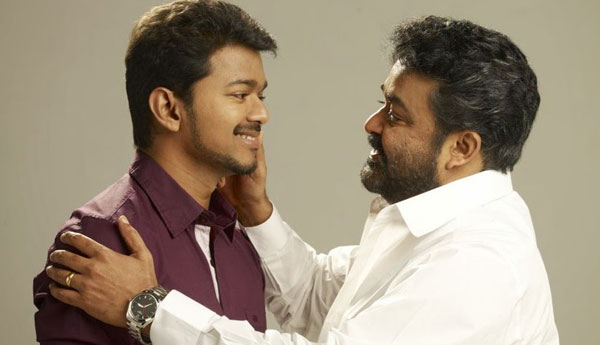 Mohanlal did the father of Vijay in the movie Jilla, after that there was a good friendship between the stars. The Mohanlal’s production company Ashirvad Cinemas got the distribution rights in Kerala for Jilla. And now Mohanlal’s Aashirvad Cinemas has grabbed the distribution rights for ‘Vijay 60’ for. Its also said that the movie has a very strong message for society.