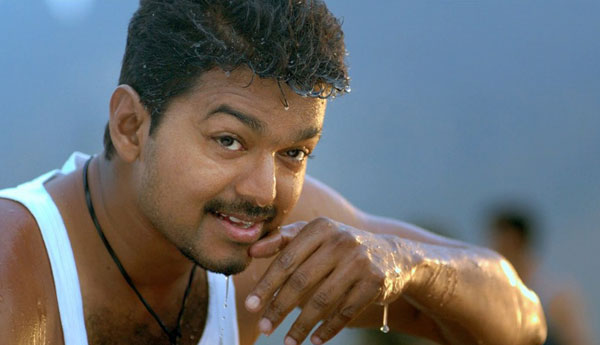 Vijay 60 the next movie directed by Bharathan is being shot by three schedules, in which two schedules are done. The third schedule will start shoot when Vijay is back from a small break. As the movie has reached the finishing stage, the discussions about the title of the movie is going on.

It’s aired that the movie may get the title of a MGR film ‘Enga Veetu Pillai’. The interesting thing in this is ‘Enga Veetu Pillai’ was produced by the same production company of Vijay 60 years back. This title is a good choice as it well suits the screenplay and also the hero.

Vijay has requested the director to avoid punch dialogues in the movie, and the director has sketched the dialogues accordingly. The movie began shoot in May and is expected to wind up by September and post production works to be completed by December. Hope this movie is going to be the pongal treat for the audience.