Jai’s movies, getting released on OTT 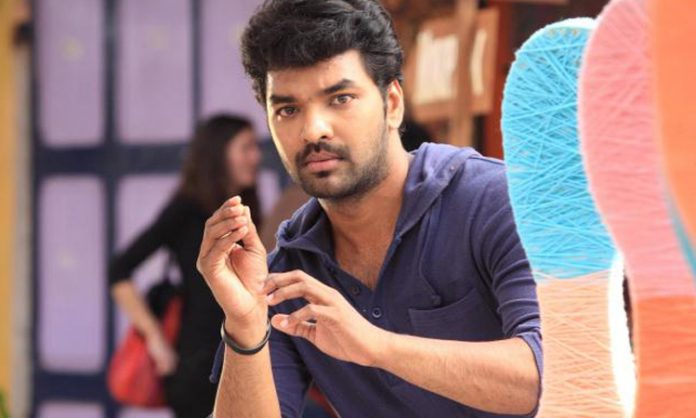 Actor Jai, who started his acting carrier in 2002, as Vijay’s younger brother in ‘Bagavathi’ had many popular films with Venkat Prabhu and ‘Subramaniapuram’, with Sasikumar. After ‘Engaeyum Eppothum’ and ‘Raja Rani’, his remarkable appearances were in ‘Thirumanam Ennum Nikkah’ and ‘Chennai 600028 II’. After Sundar C’s ‘Kalakalappu 2’, released in February 2018, Jai didn’t have any hit movies and presently he is having more than five movies in hand, out of which few are ready to release.

Director Suseenthiran’s ‘Kuttrame Kuttram’ is one among them, which is produced by the ‘Axess Film Factory’. The movie stars Jai and Divya in lead roles while Harish Uthaman, Smruthi Venkat and Kaali Venkat are in key roles. Though it was completed before the director’s ‘Eeswaran’, the team had planned to release it after the Simbu’s movie, in theatres. But they couldn’t to do it due to the worst prevailing pandemic situations and it is planned for a direct release in ZEE5, OTT platform. And the official announcement, regarding this is expected soon.

Also Suseenthiran’s another movie with Jai, ‘Shiva Shivaa’, in which Jai is debuting as a music director, is also expected to be released in the OTT platform.