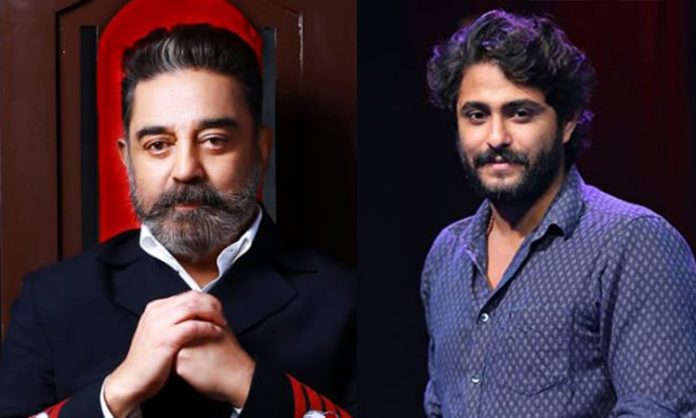 Antony Varghese, the 31 years old Malayalam actor won 7 awards, including a Filmfare Awards South, for his performance in ‘Angamaly Diaries’, his debut movie released in 2017. The actor was set earlier for debuting in Tamil alongside Vijay in Lokesh Kanagaraj’s ‘Master’, but couldn’t materialize due to date issues.

Lokesh Kanagaraj is presently busy with the long awaited Kamal Haasan starrer ‘Vikram’, which is expected to roll on, soon after the pandemic situations subside. Lokesh is writing and directing the action thriller, ‘Vikram’, which is touted to be a political thriller. The film is produced by Kamal’s ‘Raaj Kamal Films International’ and Anirudh Ravichaner is scoring the music. And Sathyan Sooryan is the cinematographer, while Philomin Raj edits the movie.

Malayalam actor Fahadh Faasil is already in the cast along with Kamal, and the latest news is that Lokesh is roping Antony Varghese in ‘Vikram’ to play a pivotal role. It was also told earlier that Vijay Sethupathi was in talks for the antagonist, and it is said that Sethupathi has agreed now, to play the role in the movie.