Director Arivazhagan is joining next with Nayanthara? 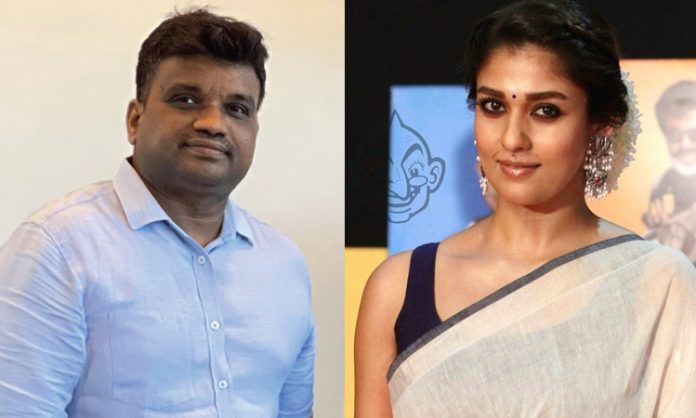 Director Arivazhagan was an assistant to S Shankar, and his debut directorial, supernatural crime thriller; ‘Eeram’ was produced by Shankar. The movie released in 2009 to positive reviews and emerged as a blockbuster at the box office. His last release, ‘Kuttram 23’, starring Arun Vijay, released in 2017, was also critically acclaimed and was a box office hit.

And the director is getting ready for the release of his new movie, ‘Borrder’, starring Arun Vijay again. The attractive first look poster of the movie was released recently, by the producer Vijaya Raghavendra and Sam CS is contributing the music for the film, while Rajasekar is handling the camera. Sabu Joseph is editing and Regina Cassandra, along with Stefy Patel, plays the female lead.

At this situation, there is a buzz that Arivazhagan is joining next with Nayanthara for a new movie. But the news is baseless, as per the sources close to the director. And the actress Nayanthara is presently working with her partner Vignesh Shivan, in his romantic drama ‘Kaathu Vaakula Rendu Kadhal’. Vijay Sethupathi and Samantha are costarring with Nayanthara in the movie and it seems that it will take more time, due to the current pandemic situation.