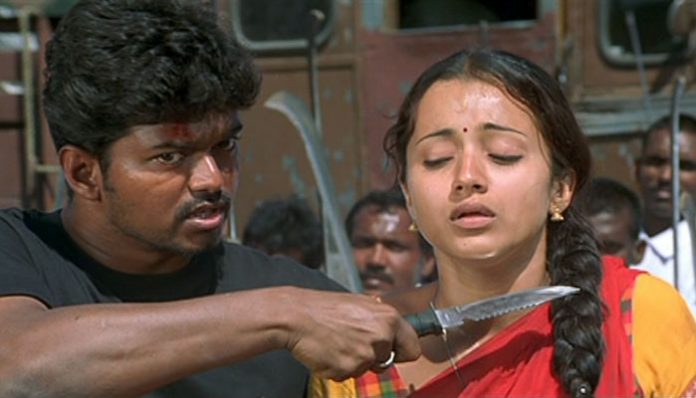 Ghilli Movie was one of the biggest hits of Vijay. The movie was directed by Dharani, starring Vijay, Trisha and Prakash Raj. It was released in mid of 2004 and was live in box office for about 175 days and had a collection of 50 crore, which was a big deal in Tamil industry at that period.

When the director Dharani was asked about doing the sequel of Ghilli he has said that, he is ready for Ghilli 2 and is waiting for the Actors nod. There is also a buzz that, the director has completed the script for Ghilli 2, which he has narrated to the actor.

After the mass hit Their, Vijay is doing Bhairavaa with Keerthy Suresh in the direction of Bharathan. Bhairavaa is in the finishing stage and is scheduled for Pongal release. After this Vijay will be doing his 61st movie in the direction of his Their director Atlee. Ghilli 2 may happen after Vijay 61.