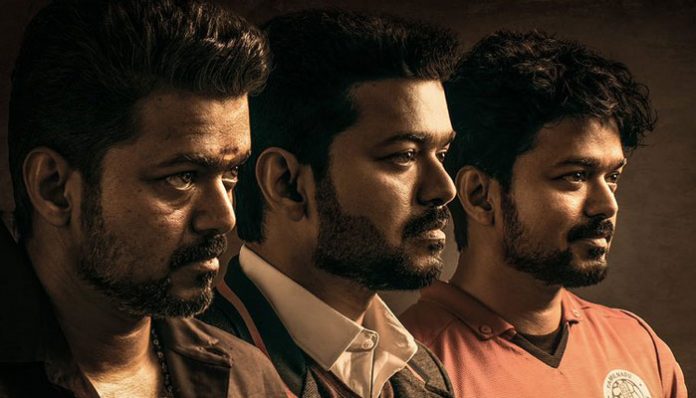 Thalapathy‘s Bigil is facing a lot of troubles, particularly after the audio launch speech of Thalapathy Vijay. But the production house has made smart moves and solved most issues regarding the movie’s release.

Yesterday the movie was censored and given a U/A certification. The very first problem faced by the Bigil team was story theft.  Assistant director Selvah filed a case claiming the movie’s story rights. But later he withdrew the case.

Now Selvah has again taken the case further to high court. And the court has ordered the production house and director Atlee to produce the document regarding the case. So the release of the movie for Diwali is still a question mark, the fans are eagerly waiting that how the production house is going to come out of this issue.