Aaranya Kaandam director’s next is with the Makkal Selvan 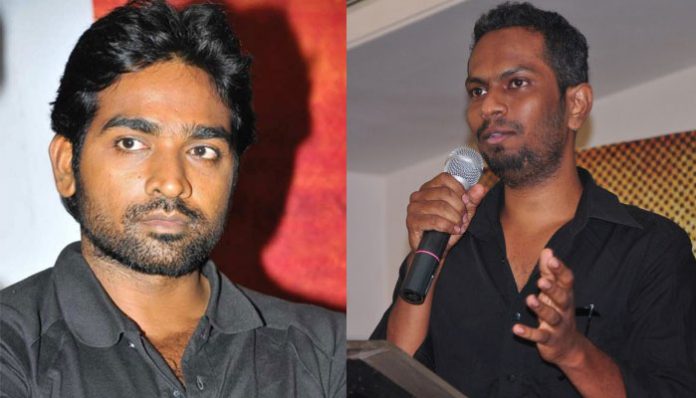 Aaranya Kaandam, the 2011 release was widely appreciated by the critics and audience for the different attempt and realistic portrayal. Being the debut movie of the director Thiagarajan Kumararaja, the movie has bagged many awards namely, National award for best editing and best first film of a director also it has won the Grand Jury Award for the best film in South Asian International Film Festival.

But after this success the director remained tongue tied and no news about his upcoming movie was revealed, but now surprisingly some information about his upcoming movie is out. Its aired that the director has approached the Makkal Selvan Vijay Sethupathi with a novel script for which the actor has given his nod. And this movie will also have Nivin Pauly or Fahad Fassil in an important role. This upcoming film of the Aaranya Kaandam director will commence from 2017, says some sources.