Anirudh shares something interesting about Thala 57 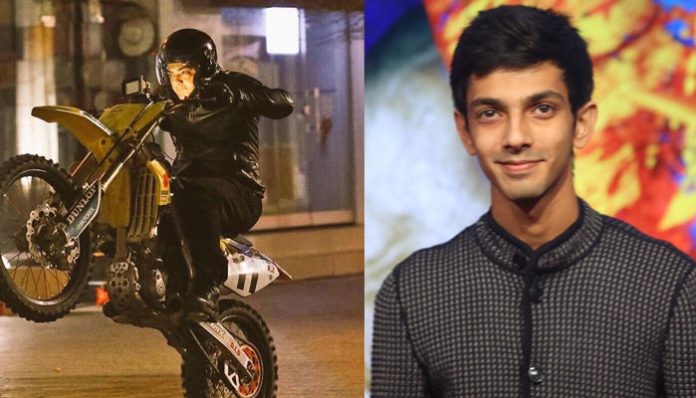 Thala 57 the upcoming movie of Ajith has resumed the shoot of the movie from last week at Hyderabad. Previously the first schedule of the shoot has been completed in Europe. Now the music composer of the movie has revealed some interesting news about the movie in an interview.

Anirudh has said that he has completed all soundtracks for this yet untitled movie of Ajith. He says that, as this movie is an investigative action thriller he has done a kind of James Bond style music. Also he assures that people can expect an international standard of music in the film, which is going to stand different from his other albums. He also says that the movie will be released in the mid of 2017.