Actor Simbu to hike his salary 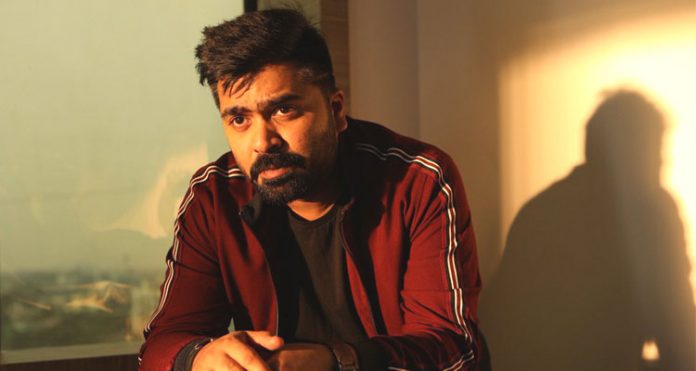 The multi-talented Simbu started his film carrier from his childhood and as a Hero his first film was Kadhal Azhivathillai in 2002, directed by T Rajendar, his father. From then onward he acted in many films of his own and others’. Many were Hits and Super Hits and equally many were Average and below average.

Though he was multi-talented and hard working, often he was talked about for many controversies. One of the reasons was his outspoken nature. Whatever may be the reason, in spite of his talents, hard work and considerably long service, the salary what he was getting was less when compared to others.

His last released movie was Sundar C’s Vantha Rajavathaan Varuven in 2019 and the salary he took for that movie was around 8 Crore. And that movie was only an average hit on the Box office. In this stage it is said that he has raised his salary much higher and as much as 15 Crore. Now he working in Suseenthiran project.