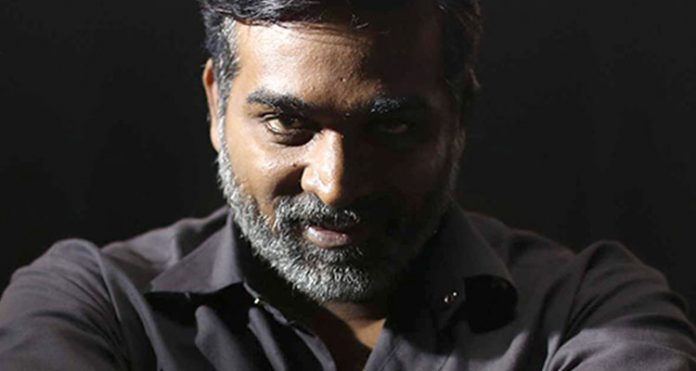 There is an exciting update on the news of Lokesh Kanagaraj’s movie Managaram is going to be remade in Hindi. And also it was announced that the famous Cinematographer Santhosh Sivan is going direct the movie. Now the exciting update on the news is that Vijay Sethupathi is going to do one of the leading roles in the remake. Further to increase our excitement, it is said that Vijay Sethupathi himself is going to do the dubbing for his role in Hindi.

We can expect that Vijay Sethupathi, who reached his present position after great struggles and tremendous hard work, will definitely do it well. Also Cinematographer Santhosh Sivan who is in the field for around 35 years and recipient of more than 10 National awards and we can expect a new view of Mumbai through his camera.

Vikrant Massey who is expected to do the other lead role of the movie says that he is very excited that he is going to work in Santhos Sivan’s movie.