The dispute on the story of Jeyam Ravi’s Bhoomi 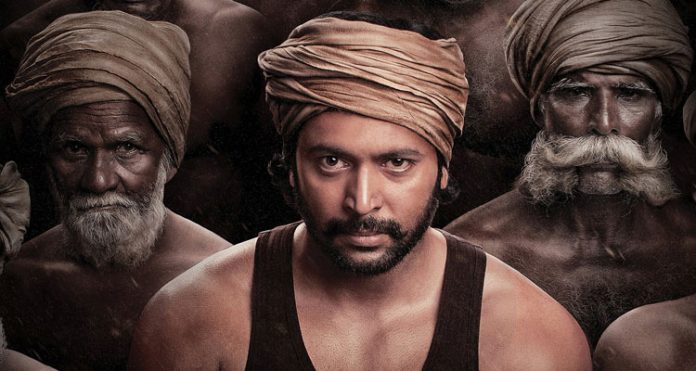 Bhoomi, Jeyam Ravi’s 25th movie is ready for release after resuming the shootings. Nidhi Agerwal playing the female lead role and supported by Sathish, Rohit Roy, Thambi Ramaiah and others. Written and directed by R Lakshmanan, Produced by Sujatha Vijayakumar, Music by D Imman and Cinematography by Dudley. The movie is expected to be released in the OTT platform in November.

The story is written by the Director R Lakshmanan and there is a dispute on that. One Assistant Director claims the story is his and has lodged a complaint in the Cine Writers Association. The complaint is taken up by Director K Bhagyaraj, the former President of Cine Writers Association. Director Bhagyaraj read the complete story of the Assistant Director and he had sent notice to the Producer of Bhoomi to submit the complete script. It seems that Bhoomi team is not responding properly.

We have to wait to see how this issue is going to be resolved.