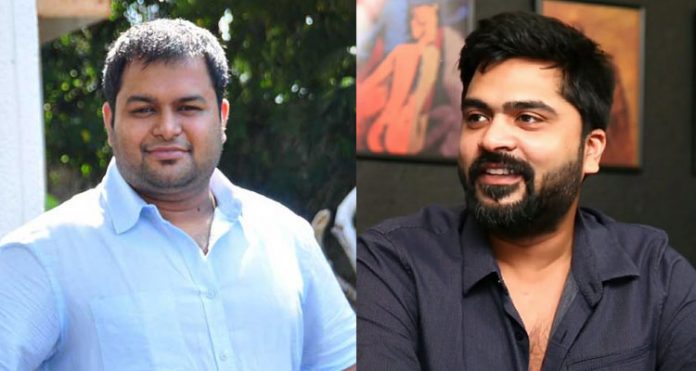 Actor Simbu’s upcoming movie under the direction of Suseenthiran will have S Thaman for music.

Earlier there was news that Director Suseenthiran was keen in bringing, Actor turned Music director, Jai in this film, as Jai had already done composing for his another movie which was not yet announced.

S Thaman is a young and experienced Composer who has done composing for more than 125 films in Telugu and Tamil in his film career of almost 13 years as Music Composer. He also has sung more than 25 songs in films and acted in 2 films.

Thaman had already done Composing for Simbu’s films Osthi and Vaalu. Song PuttaBomma in S Thaman’s recent film Ala Vaikunthpurramuloo was a super hit and fans are demanding a super song like that in this Simbu’s movie.