HomeNewsYuvan, in the crew of ‘Sulthan’
News

Yuvan, in the crew of ‘Sulthan’ 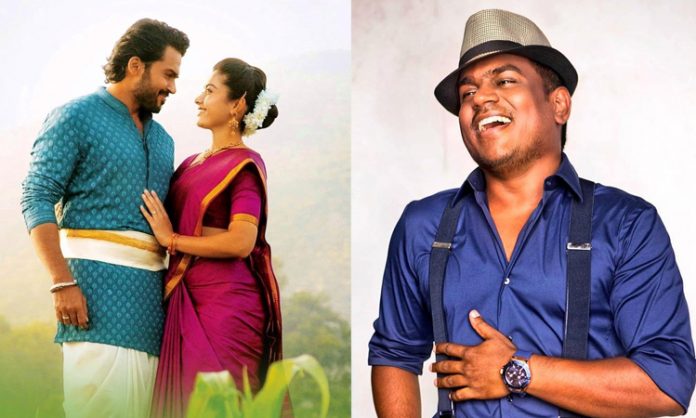 ‘Sulthan’, the action thriller of Karthi, directed by Bakkiyaraj Kannan, was produced by SR Prabhu under his banner, ‘Dream Warrior Pictures’. The movie is said to be the most expensive production among the Karthi movies and popular actors like Napoleon and Lal are in key roles. The filming of the movie started from March 2019 and was almost complete before the lockdowns. It resumed by the end of September 2020 and the remaining portion was completed in a couple of weeks.

Vivek Mervin was the composer of the movie, under the guidance of Anirudh, and some songs were released in February and March of this year. And the trailer was released on Wednesday and it was announced that Yuvan Shankar Raja had scored the background of the trailer.

On enquiring further, it was revealed that, the complete background music is scored by Yuvan, as the team had felt that it would be appropriate with Yuvan, for the movie which is a grand production.

The advertising works are on for the movie, which is announced for a theatrical release on 2nd April of this year.