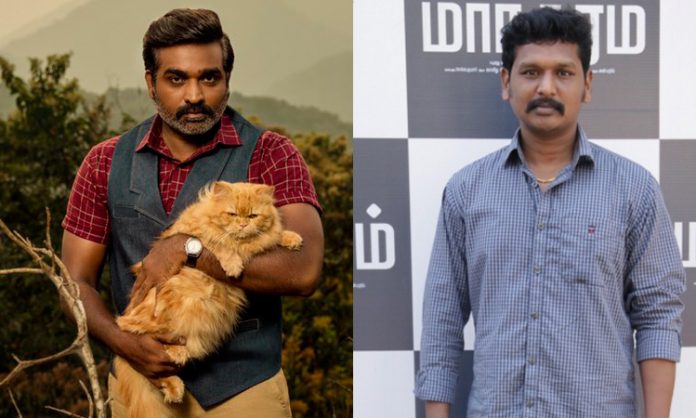 There is news that Lokesh Kanagaraj is joining with Vijay Sethupathi in a new movie.

After the blockbuster ‘Master’, released during last Pongal, the director Lokesh Kanagaraj is busy in the preparatory works of ‘Vikram’, starring Kamal Haasan. The film is produced by Kamal’s own production house, ‘Raaj Kamal Films International’.

As Kamal Haasan is presently busy with the oncoming Tamil Nadu assembly Elections, the works of the movie are not progressing. And it is said that the director is joining with Vijay Sethupathi, on a short venture. It was also said that the character, ‘Bhavani’, helmed by Vijay Sethupathi in ‘Master’, was so popular, and that leads to the director and actor joining again.

On equerries, to confirm the reliability of the news, it is revealed that the director is presently concentrating only on ‘Vikram’. As the movie is a big budget project, the preparatory woks demand quiet a good amount of time. And the director is concentrating in making everything ready, so that the shoots will continue in a flow, when it is started.

And this confirms that the joining of Lokesh and Sethupathy was just a rumor.