New movie of Karthi with Muthaiah will roll on in summer? 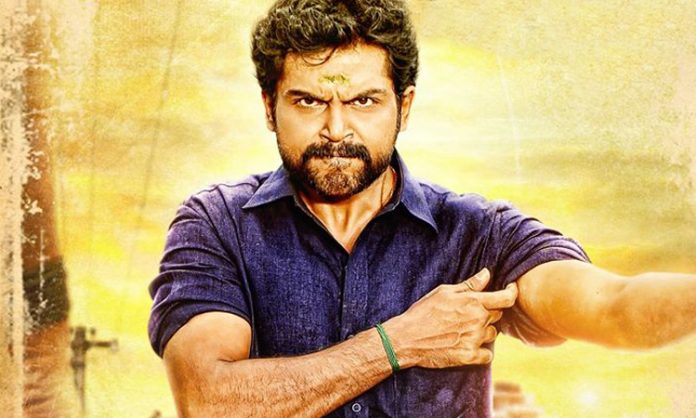 Reliable sources say that actor Karthi and director Muthaiah may join again for a new movie.

The last outing of the pair was the rural drama ‘Komban’, released in 2015. The movie was produced by ‘Studio Green’ and Rajkiran, Thambi Ramaiah, and Kovai Sarala were in key roles while Lakshmi Menon paired Karthi. The movie received mixed reviews, but was commercially a success.

The news of the pair joining again is not officially confirmed by the actor or the director, but the sources say it is true. They say that Karthi and Muthaiah meet often and discuss on their teaming again. And the director has explained the story to Karthi and it is confirmed and the movie will be produced by the ‘2D Entertainment’ of Suriya.

Muthaiah is popular for his village based stories and this also would be a rural entertainer, as it is expected.

Karthi is awaiting the release of ‘Sulthan’ in April and would be joining Mani Ratnam’s ‘Ponniyin Selvan’ to finish the left over works of the magnificent movie. And only after that, the actor will be available for the new movie, which is said to roll on in May or June.