Vishwaroopam 2 to hit the screens for Deepavali 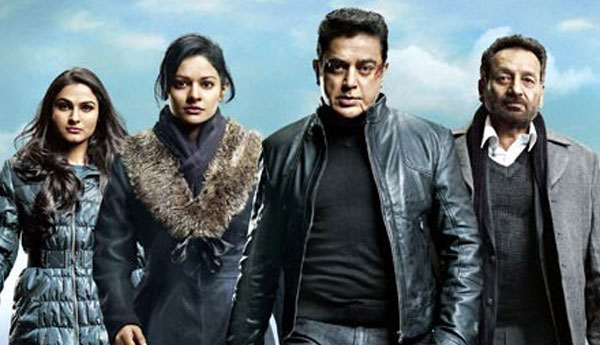 Vishwaroopam 2 is a sequel of the move Vishwaroopam which was released three years back. And this Vishwaroopam 2 is made in Hindi simultaneously by the same crew along with Atul Tiwari. This movie is written and directed by Kamal Hassan. Ghibran Has done the music for the film.

Vishwaroopam 2 is planned for release in Depavali. Aascar Ravichandran of Aascar Films has made this announcement. He has said that most of the filming is over and some graphic works are left. This will be surely finished before deepavali. And the film will be hitting the screen for deepavali said the producer.

Also Kamal Hassan is acting and producing another film titled ‘Sabash Naidu’ in which he does the famous character Balram Naidu from Dasavatharam. This movie is planned to release next to Vishwaroopam 2 on 1st of Deccember.