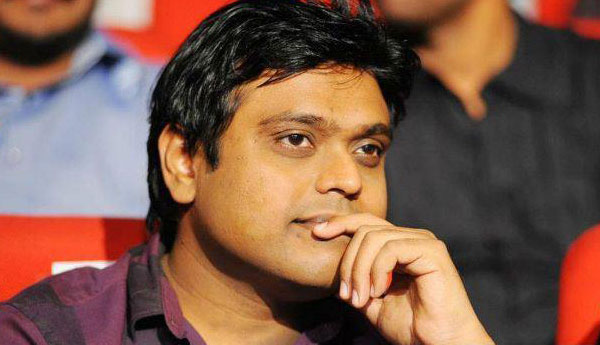 After a long gap the music director Harish Jayaraj known as master of melodies is composing music for a Jayam Ravi film. Also Harish Jayaraj is having a list of movie in his hand as, Iru mugan of Vikram, S3 of Surya and for a movie of Mahesh Babu.

Harish Jayaraj has already done two movies for Jayam Ravi, Dhaam Dhoom and Engeyum Kadhal. Eventhough these movies were not that successful, the songs of the movies were super hits. Also his last year’s release Anegan album was a great hit. But one of the best music directors was brush aside for the high payment he demands and the delay of work.

This comeback movie of Harish Jayaraj will be directed by A L Vijay. There will be a delay in the filming because Jayam Ravi is busy in shooting ‘Bhoogan’ with Arvind Swamy and Hanshika. Also director A L Vijay is also busy with the movie ‘Devi’ by Prabu Deva and Tamannah. So when they both free from their projects the filming of this movie will begin.