Ileana all set for Marriage 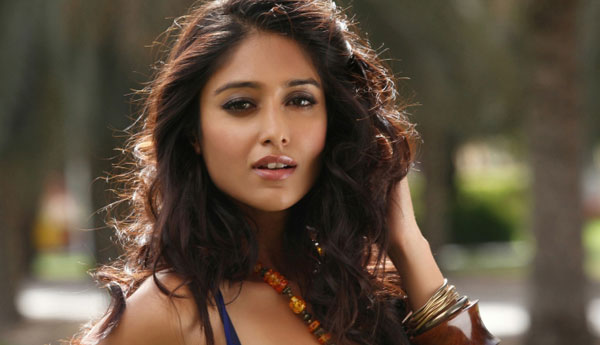 Ileana is a very famous actress in Tollywood, and she has won the best debut actress Filmfare award for her debut movie Devadasu in telugu. She was introduced to Tamil film industry through the movie ‘Kedi’. And the next film of her in Tamil ‘Nanban’ with Vijay was a big blockbuster hit.

Then the actress moved to Bollywood, where she did a movie with Ranbir Kapoor and Priyanka Chopra. This made a super hit and earned her hand full of awards. The movie ‘Rustom’ casting Ileana and Akshay Kumar will be released soon. Also she is now acting in a movie titled as ‘Baadshaho’. Now this dazzling beauty is going to get married.