Gautham Menon next in four languages 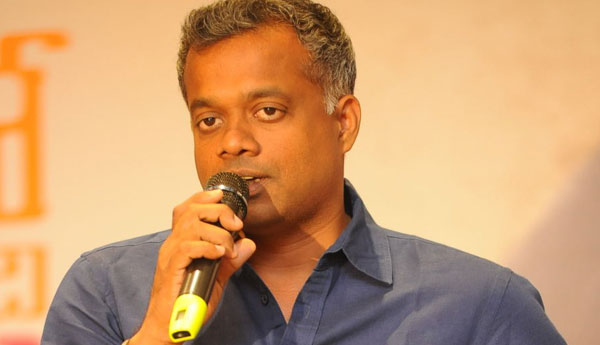 Gautham Menon’s ‘Achcham Yenbadhu Madamaiyada’ with Simbu has completed the filming and movie is in the final stage of production. And he has made this movie simultaneously in Telugu also.  He is doing another film with Dhanush and Mega Aakash, titled as ‘Enai Noki Paayum thota’, which has also reached the final stage.

Now Gautham Menon has planned to do his next film in four languages as a multi-lingual. This film is to be made in Tamil, Malayalam, Telugu and Kannada. Also the lead roles in each language have been decided. Also it’s heard that the title of the movie is going to be same for all languages.

Prithviraj in Malayalam, Sai Dharam Tej in telugu and Punith Rajkumar in Kannada.  And Simbu was decided to do the Tamil version of the movie, but later the decision as changed and now discussions are going on with some leading actors to do the movie in Tamil.

Anushka and Tamannah are committed for the female leads in Telugu and Kannada. But for Tamil and Malayalam the female lead is not yet decided. The film is titled as ‘Ondraga’. Hope the official announcement will be made after confirmation of led role in Tamil.