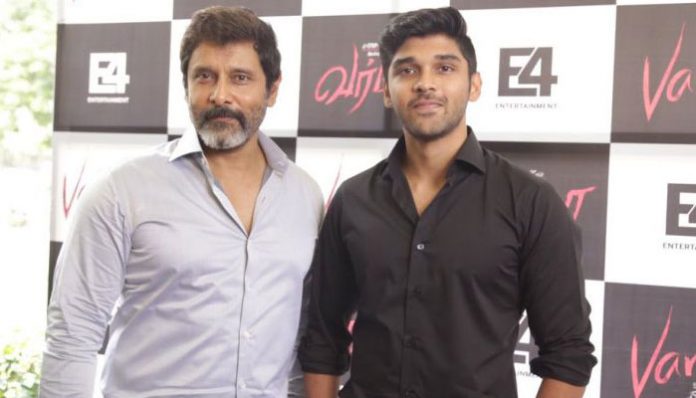 And now Dhruv Vikram’s next movie is going to be with his father Vikram. This father and son combo movie will be directed by Vetrimaaran. After the success of the movie “Asuran”, Vetrimaaran has turned as the most wanted director of the industry.

It seems that actor Vikram has approached Vetrimaaran for a movie, as the director had a story involving father-son in hand. So the actor has suggested to include his son Dhruv Vikram in this project. As director Vetrimaaran is now busy with multiple projects, this movie of Vikram and Dhruv Vikram may take some time to roll.