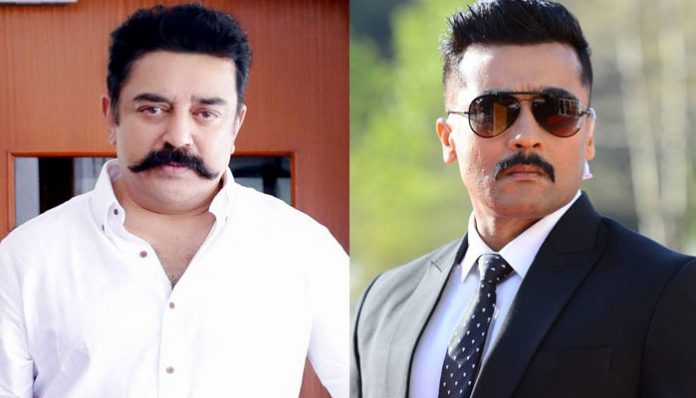 After the great success of Kaithi movie, director Lokesh Kanagaraj is now the most wanted director of Kollywood. The director is busy with Thalapathy 64 and the second schedule of the movie’s shooting is going on.

Before kick starting Thalapathy 64 movie, the director has met actor Kamal Haasan and narrated a story. Though Kamal was impressed with the story line, he has put the project on hold as he had a lot of commitments. And then it was said that immediately after completing Thalapathy 64, director Lokesh Kanagaraj will be directing Kamal Haasan.

So after Thalapathy 64 the director has two big hero movies in hand, let’s see which one will take off first, whether Kamal Haasan’s or Suriya’s movie.