Vijay yet again with Lyca Productions 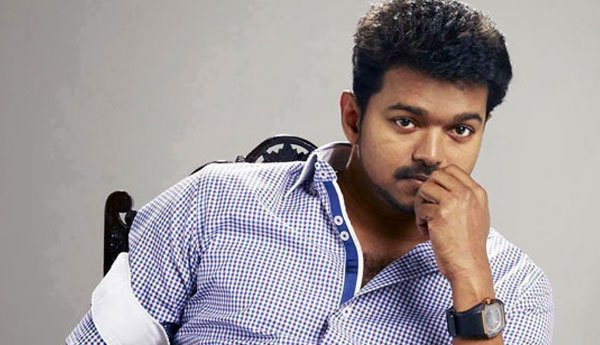 In this case the Supreme Court has said that, there is no ban for Lyca Productions to produce movies, also they can produce movies under the name of same production banner. Thus after a long period of struggle the movie got released and was a block buster hit. And now the production company is producing Enakku Inoru Per Irukku with GV Prahkash, Yeman with Vijay Antony and also Rajinikanth’s 2.0.

Recently Lyca Productions has planned to do another movie with Vijay. And when they approached the actor for this he has immediately accepted the call. It is expected that after Vijay completes his 60th movie, the filming will begin.