Vijay – Magizh Thirumeni, teaming up is getting delayed… 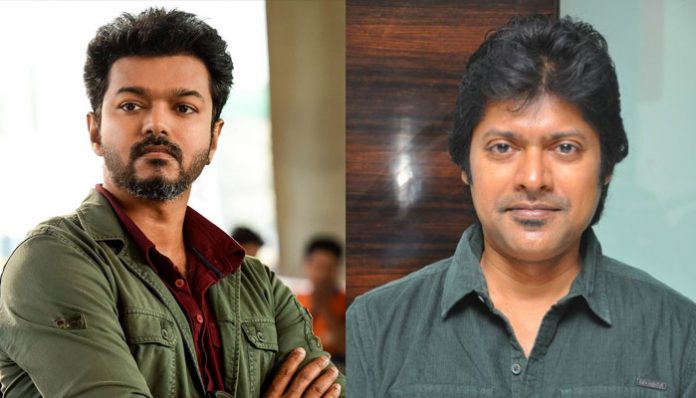 Actor Vijay, after finishing the work of his 63rd film ‘Bigil’, he met the upcoming Director Magizh Thirumeni. The story narrated by Magizh impressed Vijay very much and planned to have his next venture with him. But that could not be materialized as Magizh became busy initially with Udhayanidhi’s project, which he has promised before.

Later actor Vijay also joined with Lokesh Kanagaraj for his 64th film ‘Master’, which has been completed now and the movie is all set for release in theaters.  Subsequently Vijay has agreed to do his next film with A R Murugadoss. This movie will have S Thaman for music and Sun Pictures will be producing the movie. The pre-production of the movie is under process. The making of the movie will begin once the ‘Master’ movie hit the screens.

So it is expected that our Thalapathy will join with Magizh Thirumeni, who is getting popular for his recent Action Thriller ‘Thadam’, in the near future.