Next cinema heir from the Legendary Actor Shivaji Ganesan’s family 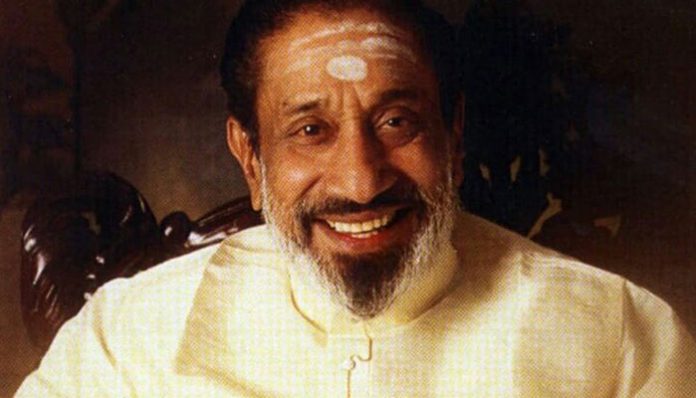 Chevalier Shivaji Ganesan is the greatest actor of Indian cinema and the vacuum he left in the cinema field can’t be filled by any other actor. He was the recipient of numerous awards and honors, not only from India, but also from other countries like France and Cairo. A matter of great pride is that he was awarded ‘The Best Actor in Asia’ in the Afro Asian Film Festival in 1960.

His sons Ramkumar and Prabhu started their acting profession and only Prabhu continued it long and added credit to his father. The third generation, Ramkumar’s son Dushyanth and Prabhu’s son Vikram Prabhu started the acting career and only Vikram Prabhu is continuing. In that line now the next heir of the family who is going to start acting is Ramkumar’s younger son Dharshan.

There are news that the famous Cinematographer Ravivarman is going to direct his film. Present hot news is that Padma Bhushan Shivaji Ganesan’s 4th generation, Vikram Prabhu’s son; Virat is also getting ready for acting in a film.

Actor Sivakarthikeyan has completed his parts of Nelson Dilip Kumar’s ‘Doctor’, with his dubbing, by February 1st and has thanked the director and the...
Read more
News

There is a buzz that Vijay may join director H Vinoth after ‘Valimai’. Ajith’s upcoming movie ‘Valimai’ is produced by Boney Kapoor and written and...
Read more