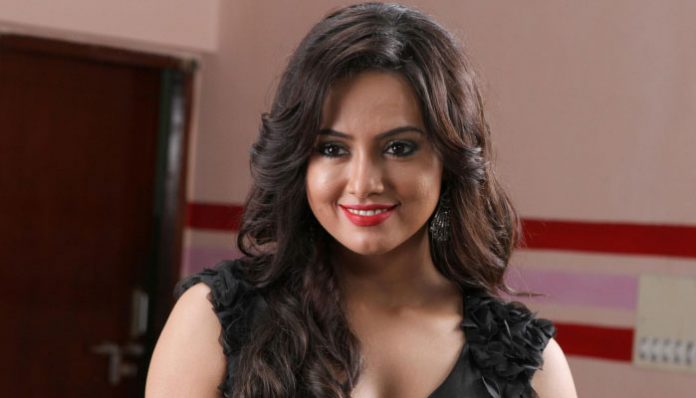 Actress Sana Khan, born in Mumbai to father from Kerala and mother from Mumbai, was in the film field for fifteen years. She started her career as a Model, appeared in advertisements, TV commercials and acted in 19 movies in the South Indian languages and Hindi. She entered Tamil field in 2008 through Simbu’s Silambattom, which fetched her ITFA Best New Actress Award.

She announced her relationship with Choreographer, Melvin Louis, last year February and got separated by this February, with various conflicts.

On the 8th of this month, she had an important announcement on Instagram that she is quitting the Entertainment Industry to follow the Orders of the Creator, after thanking everyone for supporting her till now. She has taken this decision, after finding the answer for the questions, ‘What is the sole purpose of the birth in this world and what will happen to us after the death’, milling in her mind for long time. She has come to a conclusion after searching in her Religious Books that the very purpose of the Birth in this world is for the betterment of the life after death, avoiding materialistic life and to live for helping the poor and the needy.

She also has requested everyone, not to approach her for anything concerned with showbiz life.