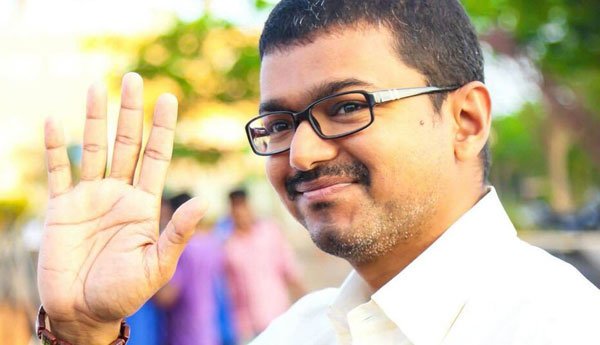 Vijay 60 of Ilayathalapathy pairing with Keerthy Suresh and directed by Azhagiya Tamil Magan fame Bharathan, is being filmed and half of the filming is completed. The team has denied some rumors that were spread about the movie.

Another rumor was aired about the team that Vijay 60 will a remake of MGR’s famous movie ‘Enga Veettu Pillai’. And this was more convincing because the movie is produced by Vijaya Productions which produced the same movie 50 years back. But now the team has totally denied this saying, Vijay 60 is not a remake and there is nothing more to say about this.